It’s Top Ten Tuesday, hosted by The Broke and Bookish, and today’s topic is Top Ten Books I Want to Reread.

Much as I love rereading, it’s a pleasure I rarely allow myself. There are always so many new books I’m trying to get to. One of my reading goals for 2015, though, is more rereading, and here are 10 books I’d like to reread next year: 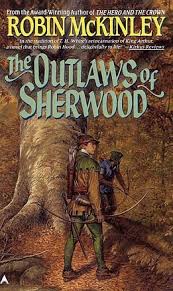 Outlaws of Sherwood by Robin McKinley 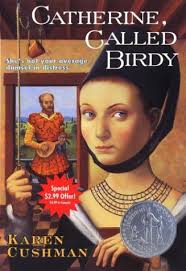 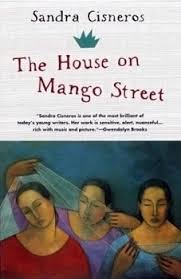 The House on Mango Street by Sandra Cisneros 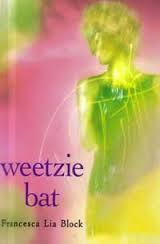 On the Banks of Plum Creek by Laura Ingalls Wilder

I Capture the Castle by Dodie Smith

The King of Attolia by Megan Whalen Turner

What surprised me about making this list was how much fantasy is on it. I think of myself as someone who doesn’t read much fantasy and doesn’t love fantasy, but when I started thinking about books I wanted to reread, fantasy dominated. So…. clearly I don’t know myself as a reader as well as I thought I did!

3 thoughts on “Top Ten Books I Want to Reread”